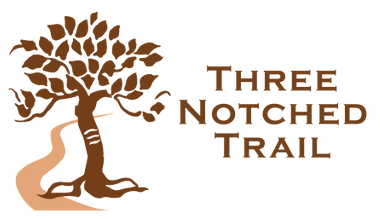 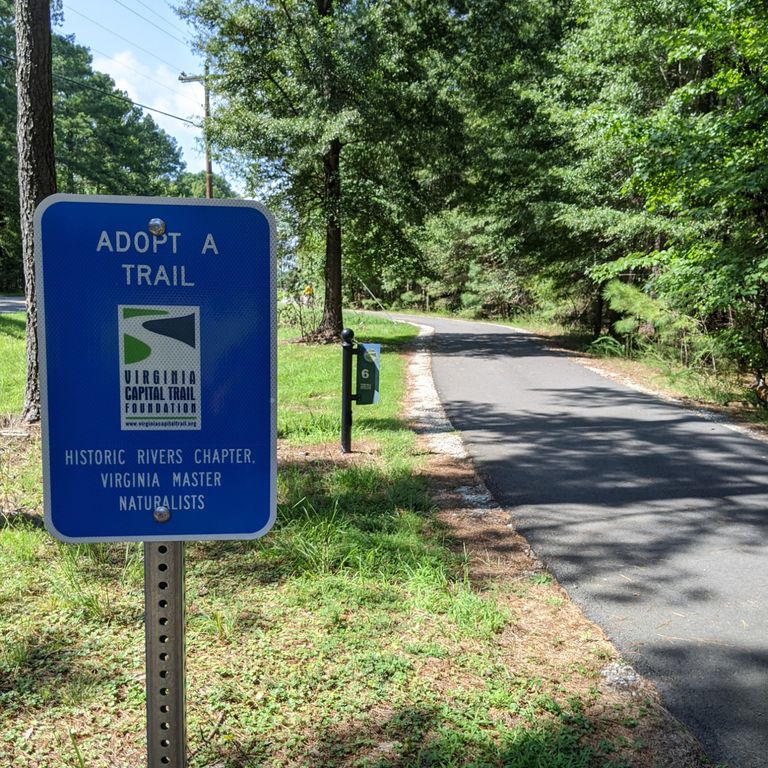 We believe trails serve as a resource for nature-related recreation and promoting healthy lifestyles for residents.  Physical activity helps prevent heart disease, helps control cholesterol levels and diabetes, slows bone loss associated with advancing age, lowers the risk of certain cancers and helps reduce anxiety and depression. The Indiana Trails Study surveyed trail users on six different trails and found that over 70 percent of trail users reported that they were getting more exercise as a direct result of the trail.

A benefit of the trail’s existence will be the reduction in vehicles driving along the Route 250 corridor and within the business areas along the route.  An additional benefit is a decrease in the number of bicycle or pedestrian accidents involving cars.  Commuters will be able to safely travel between Albemarle County’s growth area in Crozet to Charlottesville.  More children will be able to safely walk to school or the library.   Residents can safely walk or bike from their neighborhood to businesses nearby.

Cycling is an enjoyable way to exercise and spend time outdoors.  California’s 2009 State Park Survey summarized that 60% of the population would bike more if they had access to a safe, vehicle-free route. 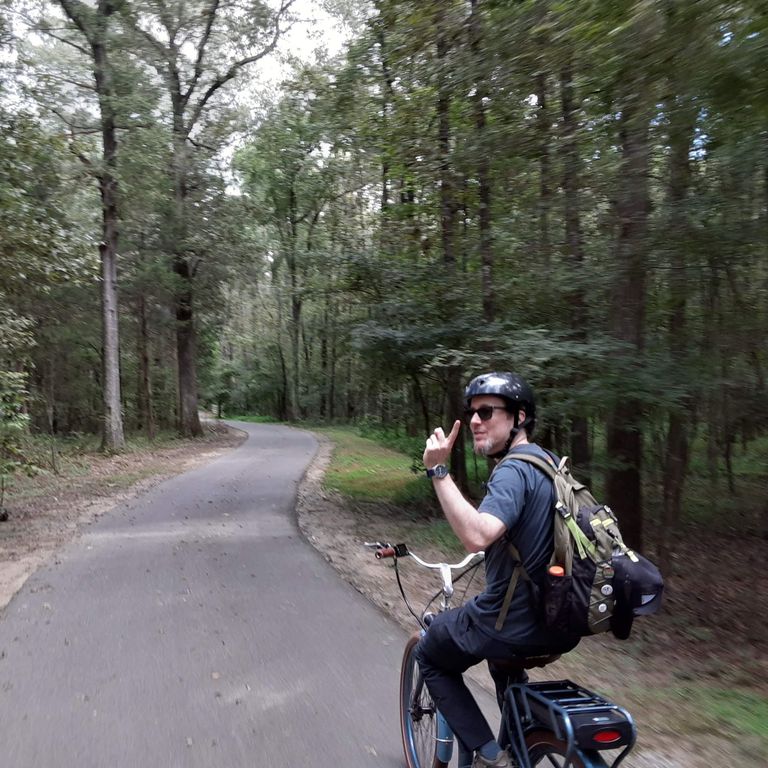 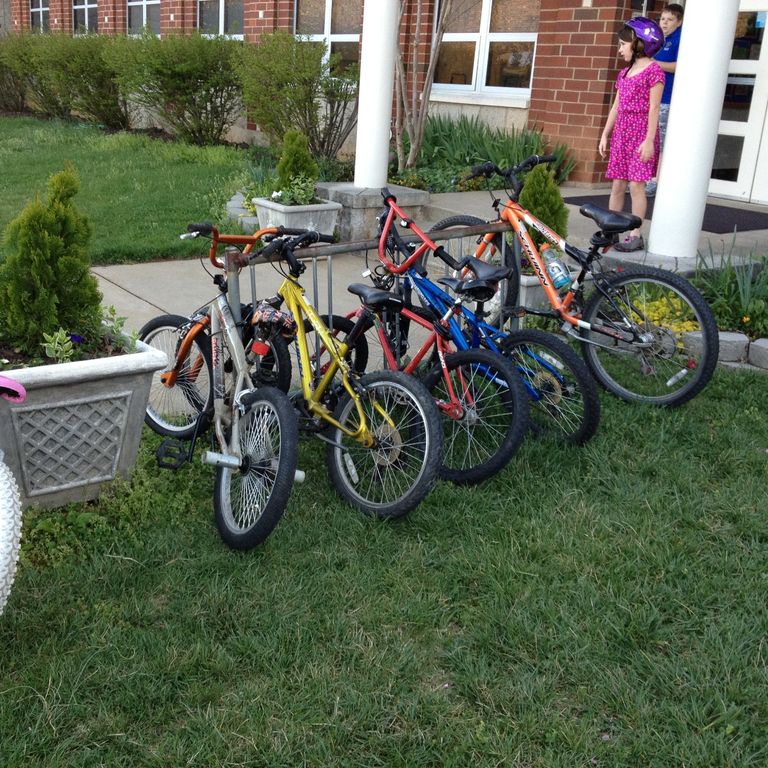 Trails across the country show economic benefits from the existence of trails. Researchers from the University of Richmond found that the 52 mile Virginia Capital Trail contributed $8.9 million in economic activity from July 2018 to June 2019.

Houses located along trails have consistently sold sooner and for higher prices than their non-trail access neighbors.

Trails provide a protected environment for plant and animal species.  Trail users can immerse themselves in the natural world, eyeing birds in the treetops or spying turtles as they cross creeks.  In an increasingly digital world, a trail is an ideal place to unplug and savor a three dimensional world. 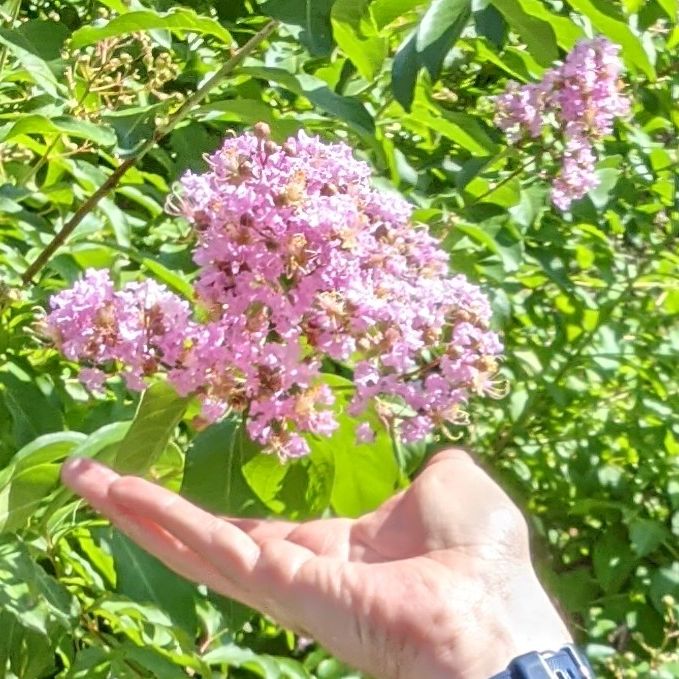 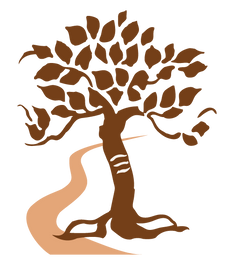